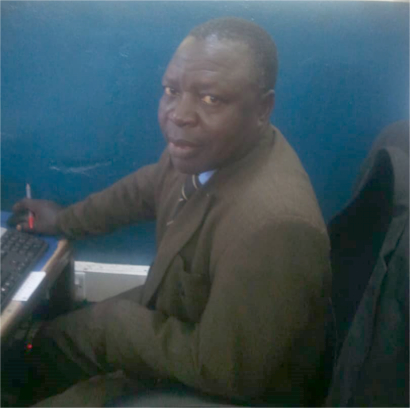 The District Scheme Manager of National Health Insurance Authority (NHIA) of Awutu-Senya Beraku District, Mr. Christopher L. Oddoye has express the desire to look for an avenue to expose the COA FS drug in his district.

Welcoming the management team of The Center of Awareness, led by the Acting Executive President, Mr. Robert Otieku Duncan to his office in Winneba, Mr. Oddoye said there is the possibility of placing the COA FS drug on the Scheme’s medicine list due to its efficacy. END_OF_DOCUMENT_TOKEN_TO_BE_REPLACED