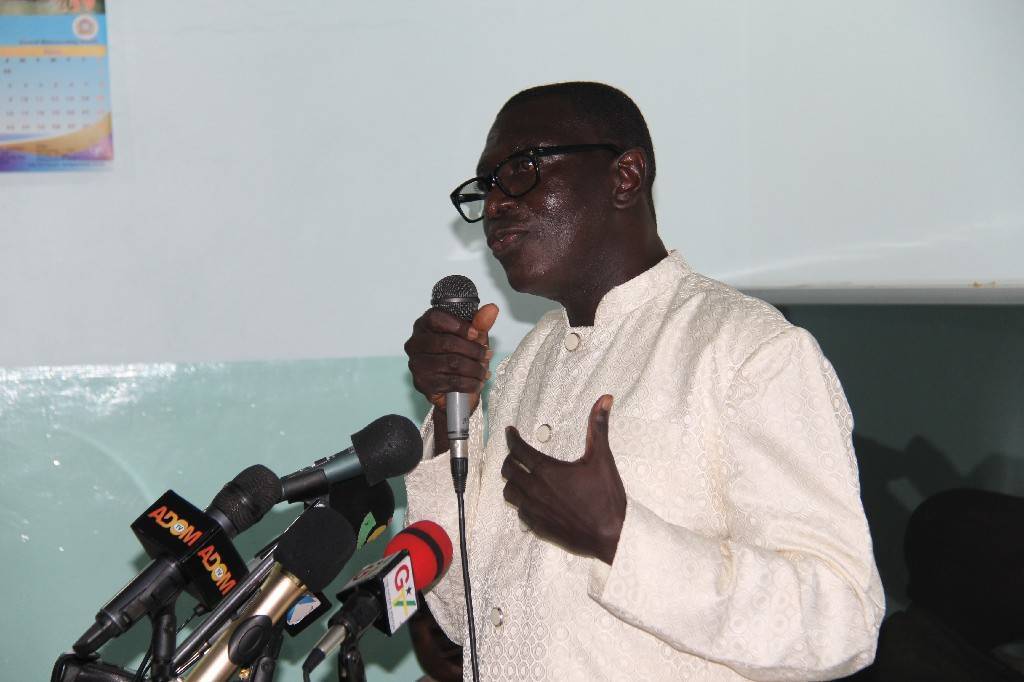 PROF SPEAKING AT THE LAUNCH OF RESEARCH FUND

The Executive President of The Center of Awareness, Prof. Dr. Samuel Ato Duncan has posited that there is a cure for HIV/AIDS.
He made the statement at the launching of The COA Research Fund at an event in Accra and added that the fund will be in aid of facilitating a further research on the potency of his health researches and discovery of COA brands including COA FS and COA 72.

Prof .Duncan pointed out that his conviction to promote global peace rests on the fact that diseases are the main militants against mankind. He went on to say that from his personal resources, an amount of $20,000,000 has been expended on the research which formula he discovered thirteen years ago. He added that since 26 August,2006 more scientific findings has proven that COA FS has the potency to cure HIV/AIDS and that has necessitated the launching of the fund to adequately and effectively finance a research based on The World Health Organization’s International Standards Protocol. 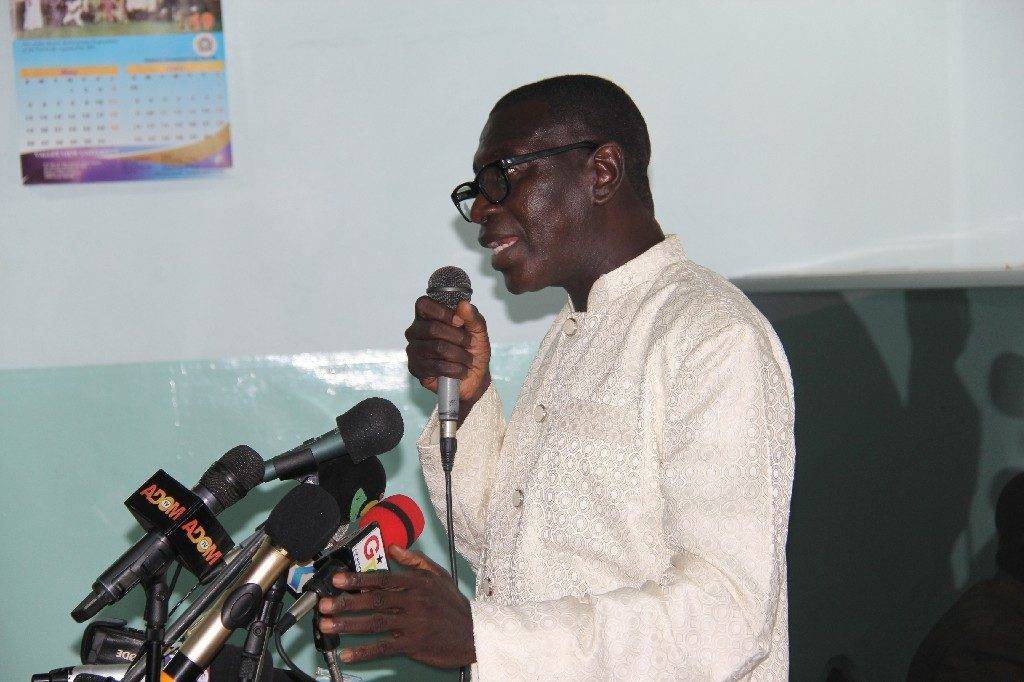 Prof.Dr. Duncan was confident that he is sure that the world will be glad to have a permanent cure for HIV/AIDS. He said he believes that this is the time the world must support The Center of Awareness to collaborate with renowned research institutions to conduct further research to produce the cure for HIV/AIDS. “This research is not going to target only HIV/AIDS but also the cure for cancers, Hepatitis, kidney failure and many other diseases.” Prof. Dr. Duncan said.

He called on all people living with HIV/AIDS to be rest assured that hope is here and that their story will change by the year 2022.He reiterated that his focus is to work closely but independently with leadership of the world to adopt and implement policies that are human centered.

Prof. Dr. Duncan hinted that the collaboration between The Center of Awareness, the Department of Biochemistry and The School of Medical Sciences, University of Cape Coast to do further research has been intensified in the quest to find the absolute potency of COA FS on Tuberculosis.
The ceremony also saw the inauguration of a thirteen-man Research Board to manage the fund.