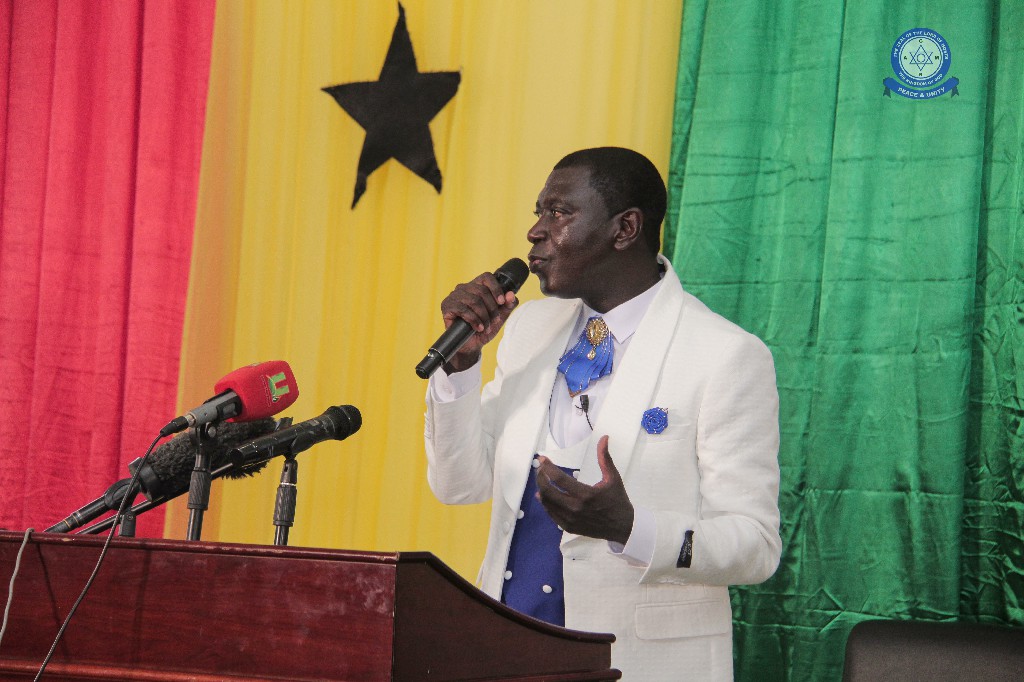 As part of efforts to ensure peaceful elections in December 2020 polls, the Center of Awareness Global Peace Mission and the Alfred Nobel University has taken another giant step by organising the Third Public Lecture and Launch of Violence-Free Election.
The Peace Conference which was held in Cape Coast was themed: “Targeting Youth and Leadership Across the Globe to Achieve Peace Worldwide Through Education.”

Speaking at the event, the Executive President of the Centre of Awareness Global Peace Mission, Prof. Duncan noted that the use of abusive language becomes very common during elections.

“There are high levels of intolerance, fighting and killing as well as the destruction of properties which involves the youth in most cases”.
He pointed out that ethnic and political conflicts, social injustice, religious intolerance, terrorism, dictatorship, poverty, greediness, corruption, immorality, and diseases are militating against world peace.
Prof. Duncan said that The Center of Awareness Global Peace Mission believes that there can be a peaceful election in 2020 devoid of all these injustices in the country.

He revealed that last September, Center of Awareness Global Peace Mission and Alfred Nobel University in Ukraine signed a memorandum of understanding to undertake the promotion of worldwide peace, unity and reconciliation, to arrange Peace Advocacy Campaign at the international level, to enhance peacekeeping component in education and to contribute in enhancing the national and international policy framework for peace and reconciliation.

The Founder and President of Alfred Nobel University in Ukraine, Professor Borys Kholod who was the Special International Guest, said the launch of violence-free election 2020 and the Third Public Lecture in Ghana will be a clarion call to all African countries to unite for the sake of peace, education, tolerance and democracy.

He reiterated that despite the undeniable successes, education in African countries has not yet reached the sufficient level which can support the effective resolution of existing problems. 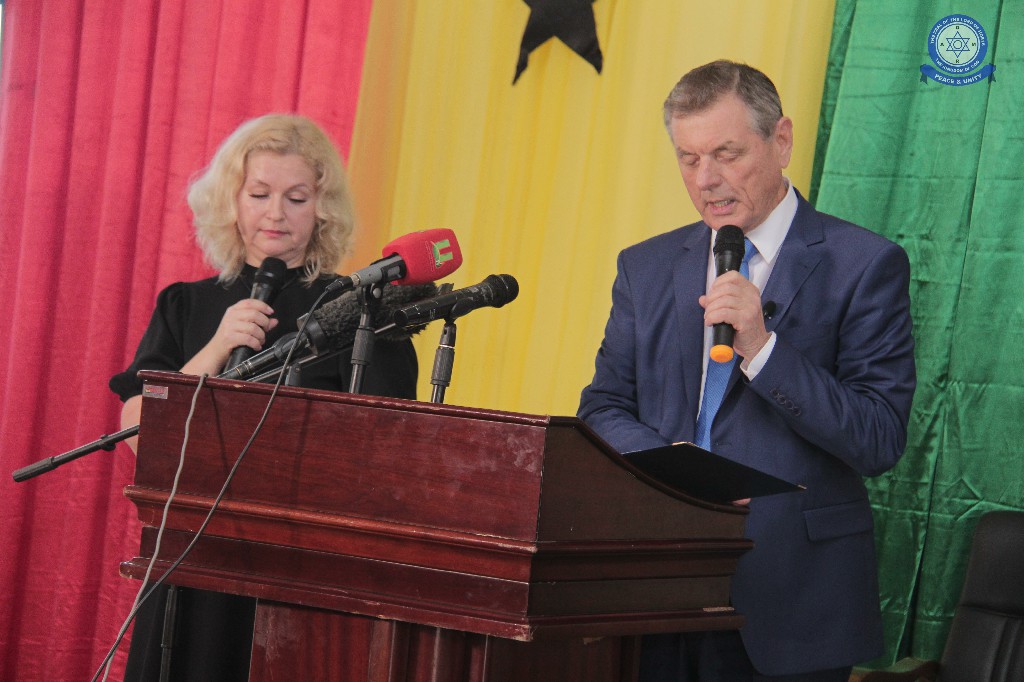 He also appealed to the President of Ghana, Nana Addo Dankwa Akufo-Addo to consider his proposal of cooperating with Alfred Nobel University to organize an international forum for African, European, Asian and Americans countries leaders with the participation of the United Nations Organization to discuss accessible and quality education through international cooperation and collaboration next November.